We all knew it would happen sooner or later – my departure date was looming in front of me on the calendar, getting closer and closer. Who knew that a month would go so fast? 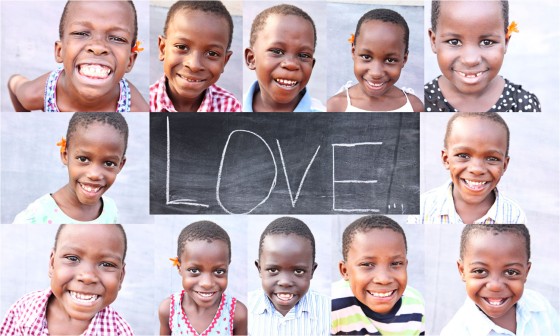 As tradition has it, we had a “camp out” on my last night in Uganda. After glow-sticks, s’mores, and devos by the fire, the kids all stood up and said thank you’s to me – thank you for coming to us from America, thank you for loving us well, thank you for all the activities, thank you for being our auntie, thank you for all the fun… when it was Emma’s turn, he just stood up and cried. So naturally I did too. Brenda then prayed for me. When the kids pray, usually one person leads the prayer, phrase by phrase, and then the other kids echo what they said. Yes, our kids have sweet little African accents, but this was the most ridiculous prayer ever – no one could really tell what Brenda was saying half the time, and the versions of her prayer that were repeated were outlandish phrases that meant nothing. Laughter is a good remedy for tears.

The kids made me cards – and I will treasure them all. The one that I think meant the most to me was a letter from Oscar. He gave it to me the night before I left. It was written on his personal stationary. I don’t know where he got this stationary set – maybe his sponsor sent it to him, maybe it was a Christmas gift, maybe it was a prize for good behavior. All I know is that he carried it around with him all the time and looked at the paper and envelopes, but rarely used it. Oscar has been having a difficult time lately – when I arrived, I immediately noticed that he was not the same happy carefree kid that I knew last summer.  It took a while to build back our relationship and have him interact with me in a positive way with smiles and giggles and jokes. I didn’t take it lightly that he cared enough to write to me on his personal stationary. 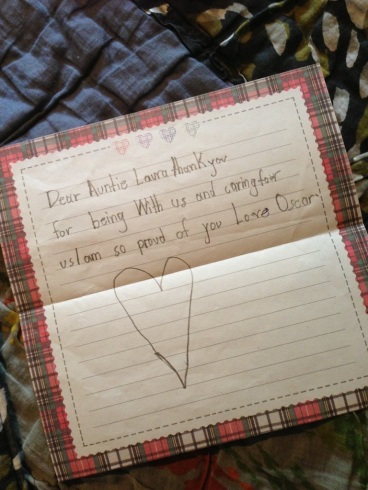 Then I tucked the kiddos in. They were full of their usual hilarious antics – “falling out of bed” while I am praying so I open my eyes and find them sprawled out on the floor, climbing off their bunk onto my back while I’m tucking in the kid on the bunk below them, and surround sound giggles at all times. Despite the general ridiculousness, I prayed over each of them – praying for their future, that God will protect them and raise them up into men and women who love Him. I cried throughout the whole bedtime routine, but at one point, I was holding sweet Carol in my arms and she reached around my head and took my ponytail and used it to dry my tears. Equal parts hilarious and endearing.

I love these kids like they are my own. It broke my heart to say goodbye to them, but it hurt a little less because I know that I came back once, and perhaps someday I will come back to Uganda again.  Goodbyes are hard, but at least I know that it doesn’t have to be forever.

2 thoughts on “Goodbyes are not forever. Right?” 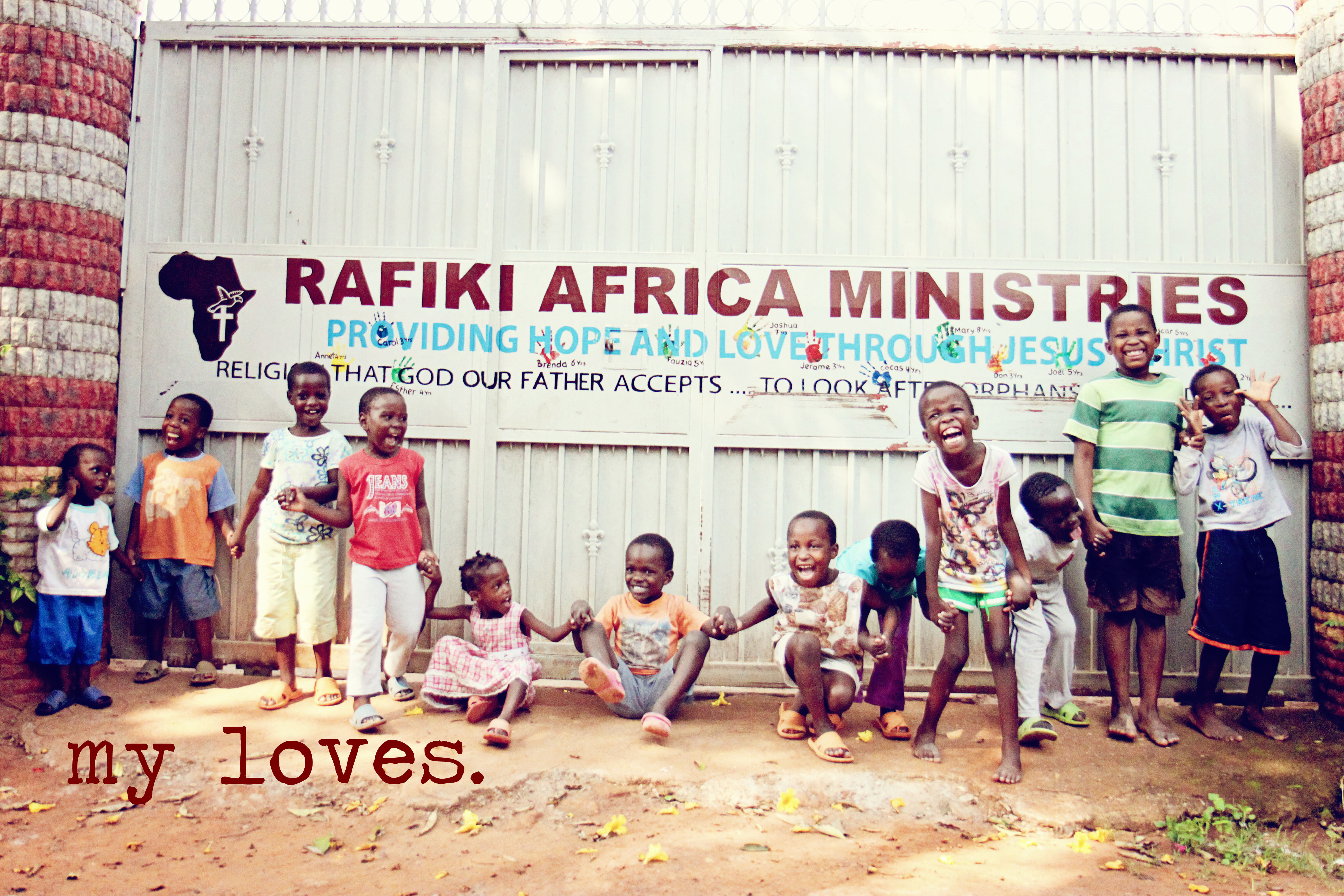 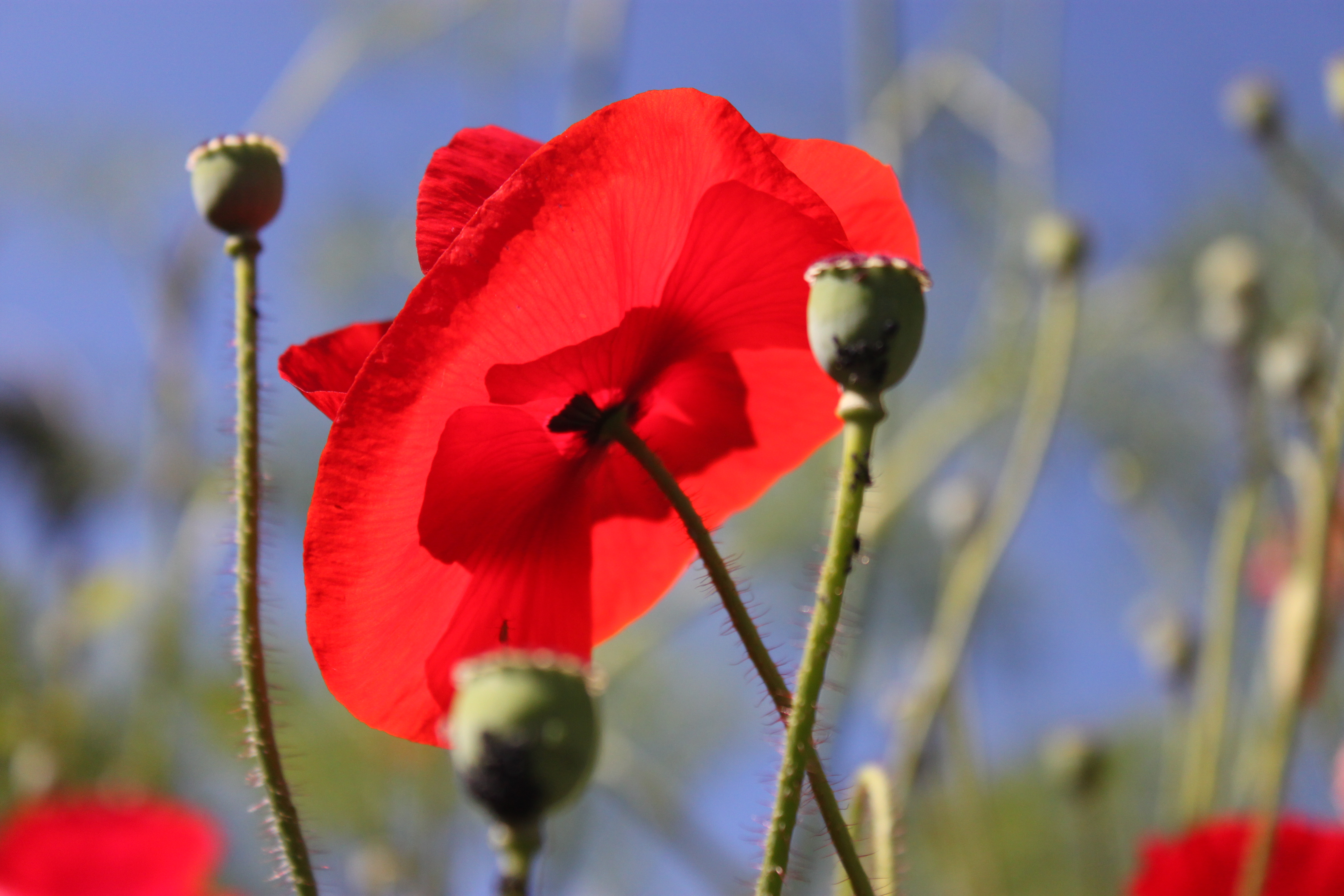 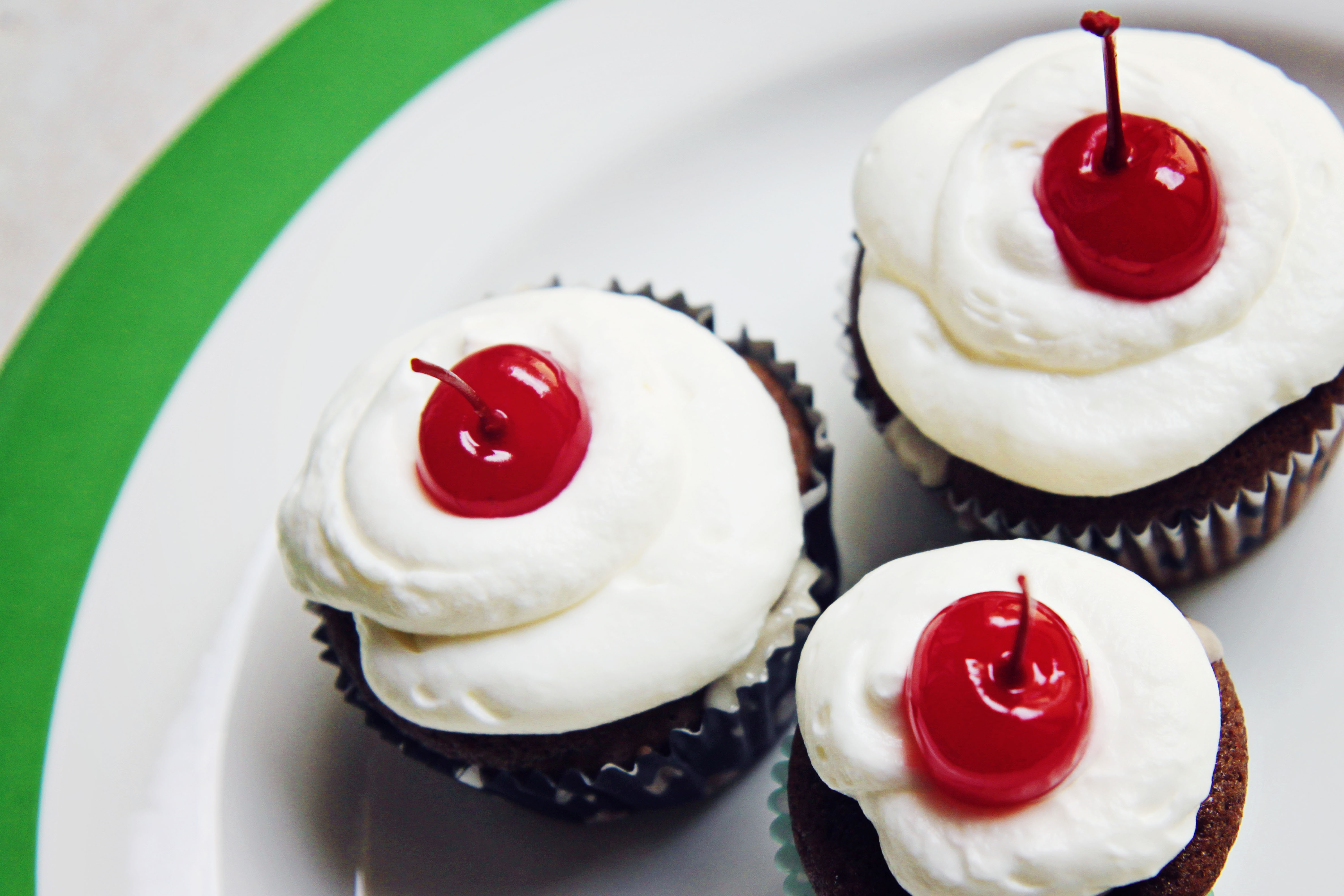