Unbeknownst to most viewers, This Season of The Amazing Race was actually based upon my life.

First they went to Argentina and made empanadas.  Oh, what’s that?  A picture of me in Argentina? 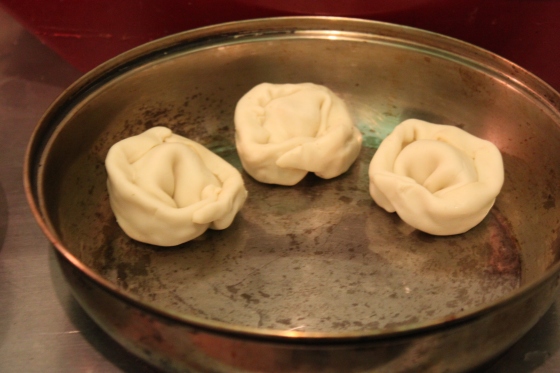 They got a little mixed up and went to Paraguay instead of Uruguay, but I can see how that mix-up would happen.

Next up: Bavaria.  Check! 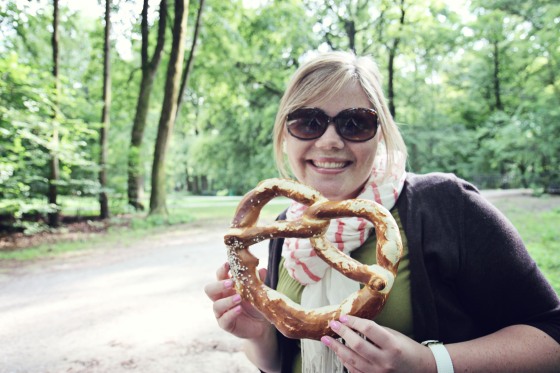 A couple legs later they headed toward Africa.  They specifically went to Tanzania.  Tanzania is neighbors with Uganda.  They went on a safari.  I will be going on safari myself.  Photos to come this summer 🙂

After a brief trip to India (this can only mean I need to put India on my list of places to visit) they ended the race in Japan.

As I watched them struggle to buy tickets, I recalled me and Rachel’s ticket purchasing skills.  (only thanks for our friend Masami who taught us all we know)

They ended in Hawaii.  While I still aspire to travel to Hawaii, I did spend most of my time in Japan in the Okinawa – the Hawaii of Japan.  So I’m counting it.

And then there is the law enforcement team who pretended to be kindergarten teachers.  They got called out – “you aren’t bouncy enough to be a teacher” – I can’t imagine ever having such an issue…

… and I guess there is that whole million dollars thing.

So maybe it is ALMOST based on my life.

So, I have been testing and not in the room – which equals not being around the witness the hilarity that ensues and report it back to you.  It also means I’m brain dead at the end of the day from playing too many “word games” and reading the same book on repeat more than any sane person can handle.  As a result, I’ve not even had the mental capacity to share other things in life with you.  I plan to pull myself together this week though.  Starting now.

Today while I was testing one little boy, whenever he would come to a word he didn’t know, he would start to sound it out.  Then he would close his eyes, and say, “I think I can, I think I can” a’la The Little Engine that Could.  Then he’d open his eyes and try the unknown word again.

Unfortunately, this strategy didn’t actually help him. Otherwise I would start teaching it to the other kiddos too… 🙂